We welcome you, members and friends, to the vibrant and growing congregation of Carter-Westminster United Presbyterian Church.

The rich tapestry of this church’s history is woven out of the ministry of three congregations merging to become one after receiving God’s message to take action as they faced growing membership, the need for more space, and the great desire to keep their congregations together. We believe that every person who has come into this circle of fellowship was sent by God Himself. We are truly a family, rich in the relationships that matter most.Growing together, we worship, we serve, we teach, and we learn, but most of all, we reach out through our ministry to a needy world with life-transforming truth. 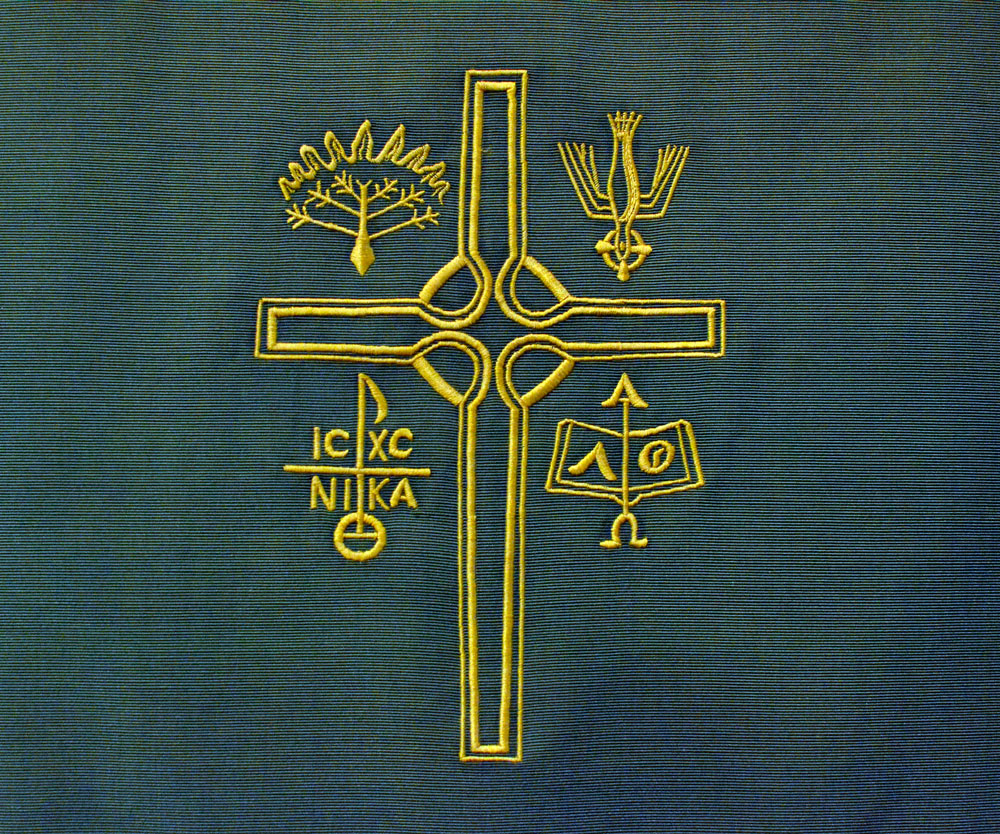 Our history started with a small group of worshippers who began holding services in the Skokie Pumping Station, which resided on our current property before a small but accommodating church known as Westminster Presbyterian Church was built in 1947. Ten years later the beautiful sanctuary and Sawyier Hall were added while the original chapel was renovated to become Memorial Hall. The church was full of life with two worship services, both adult and youth choirs, and monthly Presbyterian Women’s Association Circles for small-group Bible study.

Twenty years later in 2001 the congregation merged once again, this time with the Irving Park Community Presbyterian Church. Their history began in 1872 with sixteen men and women who built the first church, grammar school, and community center in Irving Park called the Dutch Reformed Church and Society of Irving Park. In 1913, the church severed its ties with the Reformed Church and united with the Presbytery of Chicago.

Decreasing membership resulted from the displacement of many church families who followed the popular trend to move to the suburbs after the construction of the Kennedy Expressway adjacent to the church. Carter-Westminster United Presbyterian Church reached out to their sister congregation as the church faced leaving their home of 129 years. 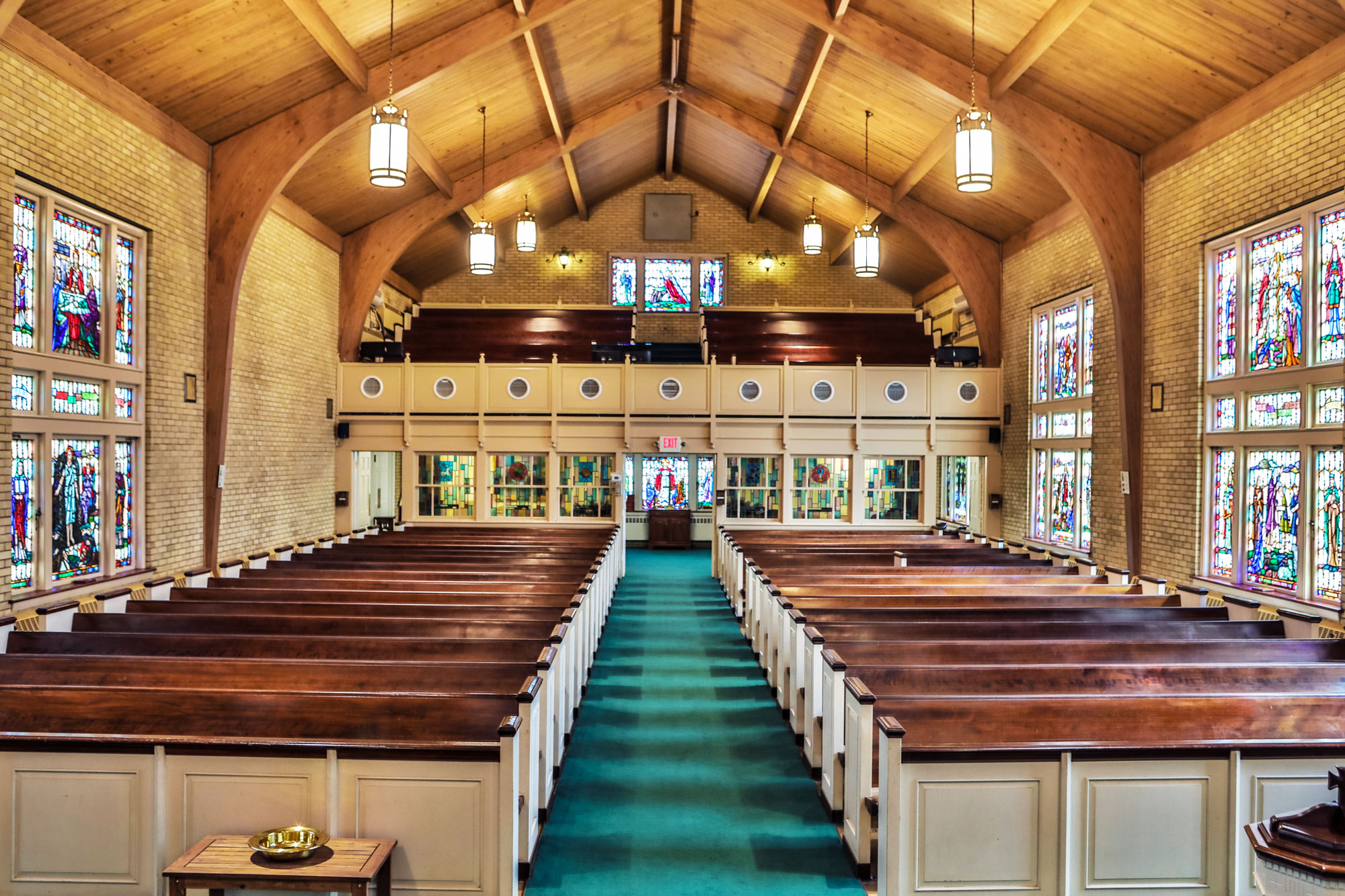 As our three-church-merged congregation starts this new millennium, we look forward to spiritual growth and development in our church and in our community, as well as in ourselves. We have full confidence that God will continue to work faithfully and bless our ministries as we reach out to those who are praying, searching, and hoping for a place to belong. Let us express Christ’s love with a genuine heartfelt invitation.

A warm welcome awaits you here! 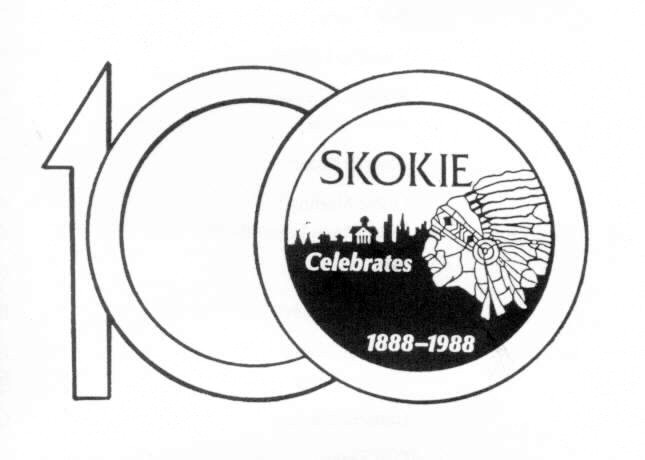 SINCE THE EARLIEST FRENCH MISSIONARIES and explorers found a waterway through northern Illinois by way of the Great Lakes and the Chicago Portage, the history of the area has been closely allied with religion. The intensely Germanic roots of the modern village of Skokie can easily be seen through the stories of its oldest Protestant and Catholic churches, which began with German language services that continued until the early years of the 20th century.

In the decades that followed those first pioneers who moved into the area, more Christian congregations were organized. Houses of worship were constructed, and sizeable religious schools were maintained, most of which were entirely detached from the German heritage of Niles Center and its early religious institutions.

Today’s Carter-Westminster United Presbyterian Church has its roots implanted in the year 1947, when the Carter Memorial Presbyterian Church was organized. The congregation began as a mission project and met in the village pump house. The present sanctuary at Pratt and Lavergne was dedicated in 1952.

On May 3, 1931, the church merged with the Carter Memorial Presbyterian Church, an organization composed largely of Christians of Assyrian background from Chicago.

Excerpt used by permission of the publisher (Village of Skokie, IL)